Based in Germany, Barbara Schulz is the European Correspondent for various Gardner Business Media metalworking group brands, including Modern Machine Shop, Additive Manufacturing, Production Machining and Moldmaking Technology. After completing her studies in linguistics and mechanical engineering in 2005, Barbara started covering the manufacturing industry as an editor with a leading German industrial magazine. Two years later, she became editor-in-chief of an Australian manufacturing magazine, which was published by a national manufacturing association. This association enabled her to network with Australia's top players in metal manufacturing as well as small- to medium-size manufacturing businesses. She returned to Germany in 2013 as editor-in-chief of a prominent European moldmaking magazine. Joining Gardner in 2017, her role is to present perspective relative to European machining trends, technology and tactics to our readers. 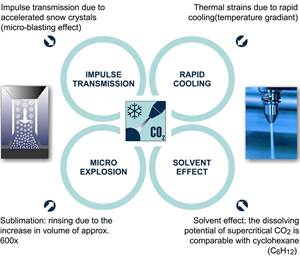