Truex will function as a public ambassador for owner of Embee Processing and All Metal Processing, as the company elevates its awareness throughout North America.
#plating #aerospace

Safety in Manufacturing During the COVID-19 Pandemic
Troubleshooting Bright Nickel Processes: How to Identify the Problem For bright nickel process troubleshooting, Doug Lay of Coventya suggests narrowing the scope...

Truex will function as a public ambassador of Noble Aerospace as the company elevates its level of awareness throughout North America and abroad. 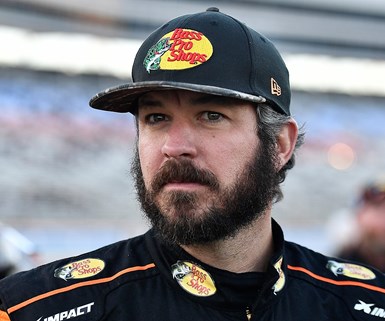 The Santa Ana, California-based company provides comprehensive aerospace metal finishing services to the largest commercial and military contractors around the world. It is the parent company of Embee Processing in Santa Ana and All Metal Processing of Orange County, both of which were Products Finishing Top Shops.

“We’re enthusiastic about this relationship with Martin,” says Michael Coburn, Noble Aerospace chief executive officer. “Like Martin is on the racetrack, we are constantly aspiring to maintain our market leading position in our industry. We are looking forward to elevating the awareness and growth of our business through this partnership.” 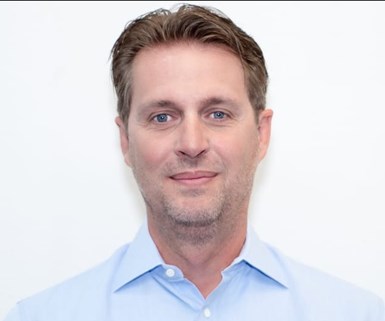 Truex says he is excited to partner with the finishing company.

“Noble Aerospace is all about precision, workmanship and teamwork,” Truex says. “These values are perfectly aligned with ours and we look forward to a great partnership as we both strive for success.”

Truex is a multitime champion who competes in the NASCAR Cup Series for Joe Gibbs Racing. Entering the 2020 season, Truex has racked up 26 career Cup Series victories to go along with his 2017 series championship. He is also a two-time NASCAR Xfinity Series champion. Away from the track, he stays active in the community through his work with the Martin Truex Jr. Foundation, which raises money and awareness for childhood and ovarian cancer. Truex also plays an active role in the Truex Management Group and MTJ Aviation, both of which launched last year.