Rogers is a best-selling author, technology pioneer and futurist, who also serves as futurist-in-residence for the New York Times.
#plating #surfin 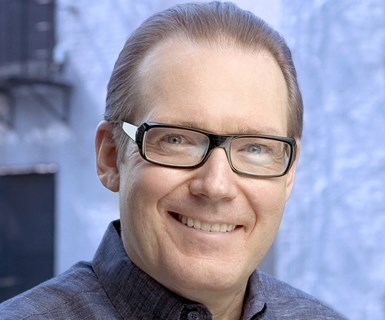 Michael Rogers will be the keynote speaker at the National Association for Surface Finishing’s SUR/FIN conference at 1 p.m. on Monday, June 15. Rogers is a best-selling author, technology pioneer and futurist, who also serves as futurist-in-residence for the New York Times. He has worked with companies such as FedEx, Boeing and NBC Universal to Microsoft and Pfizer, focusing on how organizations can think about the future in useful ways.

Rogers began his career as a writer for Rolling Stone. He co-founded Outside and then launched Newsweek’s technology column, winning numerous journalism awards. For 10 years, he was vice president of the Washington Post Company’s new media division, leading both the newspaper and Newsweek into the new century and earning patents for multimedia technology.

The conference runs June 15-17 at the Georgia World Congress Center in Atlanta. Registration is available at nasfsurfin.com, where additional information about the technical conference and exhibitors may be found.