With a finishing index reading of 46.3, the new orders index has improved substantially since October.
#plating 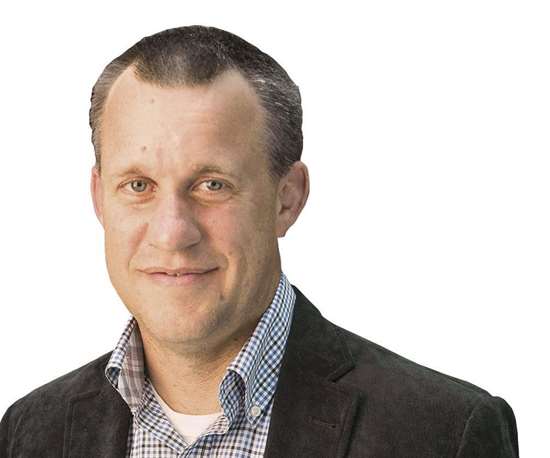 New orders contracted for the eighth month in a row. While the index fell slightly in February, the new orders index has improved substantially since October. The production index contracted for the third month in a row. Generally, the new orders index has been stronger than the production for several months. Therefore, while the backlog index has continued to contract, it has contracted at a noticeably slower rate the previous four months. The overall trend still indicated a decline in capacity utilization for the finishing industry, but if the backlog index continues to improve, this could change soon. Employment contracted slightly for the fourth time in five months and the employment index was at its lowest level since the survey began in December 2011. While exports continued to contract, the rate of contraction slowed significantly in February as the index reached its highest level since February 2015. Supplier deliveries were virtually unchanged for the third month in a row.

Material prices remained the same after decreasing the previous five months, although the material prices index has trended up since November. Prices received increased for the first time since August. Future business expectations declined somewhat from January, falling to virtually the lowest level in the last two years.

The South Central grew at the fastest rate of any region in February. This was the first time its index was above since April 2015. The only other region to grow was the Southeast, which has grown three of the previous four months. The North Central-East, which was just under 50 in February, has contracted for five months, followed by the Northeast, North Central-West and West regions.