In October, the rate of contraction accelerated.
#plating 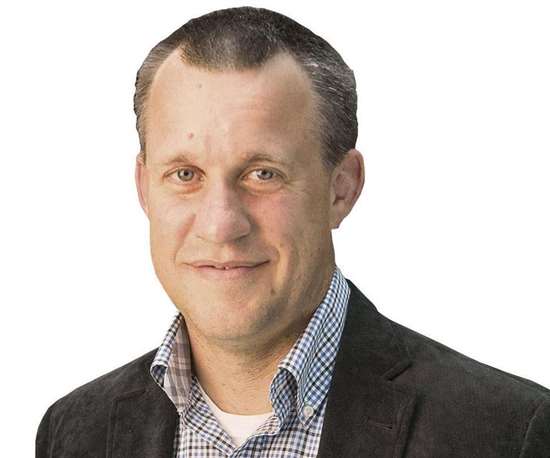 With a reading of 43.0, theGardner Business Index showed that the finishing industry continued its downward trend that began in June 2014. The index has contracted six times in the last seven months. In October, the index fell to its lowest level since November 2012.

New orders contracted for the fourth month in a row. The index has declined significantly since June and was below 40 for the first time since November 2012. Production also contracted for the fourth month in a row. However, the contraction in production has not been as sharp. Because the new orders index has been weaker than the production index, backlogs have been contracting at an accelerating rate, indicating that capacity utilization in the finishing industry will contract through at least the first half of 2016. Employment contracted after increasing the last three months. Exports have tumbled due to strengthening of the dollar over the last 12 months. The export index was at its lowest level since the survey began in December 2011. Supplier deliveries lengthened at their fastest rate since February.

Material prices decreased for the second month in a row. The material prices index has dropped considerably since reaching its peak in June 2014. This correlates with falling commodity prices due to a weaker global economy. Prices received decreased at a very moderate rate the second month in a row. Future business expectations fell to their lowest level since December 2012.

Future capital spending plans fell to their lowest level since the survey began in December 2011. In October, they were less than half the historical average. Compared with one year ago, they were down 61 percent.

Originally published in the December 2015 issue.