Since June 2014, the finishing business index has been on a fairly steady downward trend.
#plating 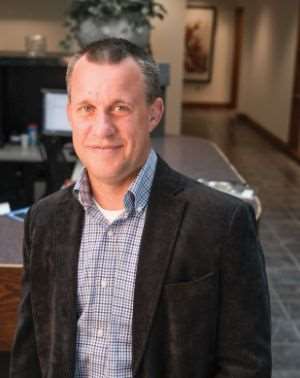 With a reading of 46.6, the Gardner Business Index showed that the finishing industry contracted for the third time in four months. The index was at its lowest level since August 2013. While there have been some ups and downs, the general trend in the index has been lower since June 2014.

New orders contracted for the first time since November 2014. The index was at its second lowest level since August 2013 and production contracted for the first time since December 2013. Backlogs continued to contract at a faster rate and the backlog index was at its lowest level since December 2012. The trend in backlogs indicated that capacity utilization in the finishing industry will decline into 2016. After contracting the previous month, employment increased moderately in July. Exports have contracted for seven straight months with the rate of contraction generally accelerating over that time period. Supplier deliveries have lengthened at a slower rate the last two months, indicating an increase in slack in the supply chain.

Material prices increased at a slower rate the last two months. The index was still well below its level of the last three years. Prices received decreased for the second month in a row, though the rate of decrease was relatively minimal. Future business expectations have declined since March 2015. In July, they were at their lowest level since November 2013.

Future capital spending plans improved from last month but were still about 30 percent below their historical average. Compared with one year ago, spending plans contracted at least 23 percent for nine straight months.

Originally published in the September 2015 issue.