As NASF members get ready to travel to the Capital to attend the Washington Forum conference in April, one person they may keep an eye out for is U.S. Sen. Sherrod Brown (D-OH), who knows about the damage that offshoring can cause.
#plating #pollutioncontrol #nasf 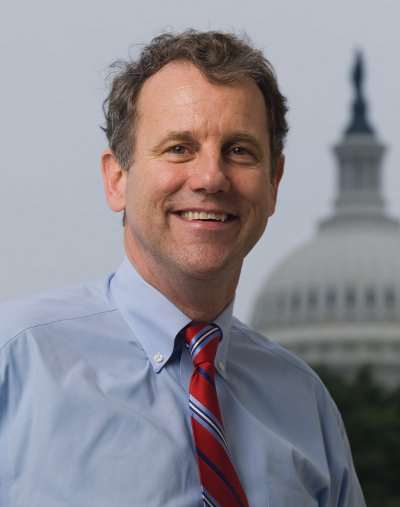