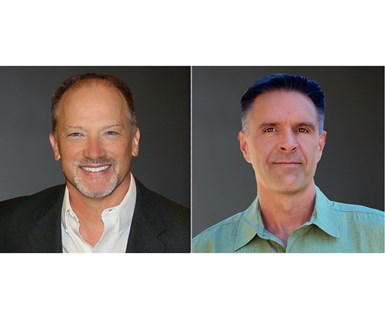 “Dr. Westre has been instrumental in the MIL-SPEC certification, scale-up formulation and commercialization of our Chemeon TCP-HF hexavalent-free chemistries,” says Dr. Madylon Meiling, CEO. “The use of these products by the military, prime contractors, OEMs and metal finishers came as a result of extraordinary research and development supported by the team of Ph.D. scientists and chemists that Dr. Westre has assembled.”

Jason Kerver was promoted to vice president of administration from manager of operations, a position he held since 2013. Since 1999, Kerver has been part of the Chemeon administrative team and is responsible for the development and customization of Chemeon’s robust and efficient Customer Relationship Management  (CRM) system and IT infrastructure.

“Mr. Kerver played a critical role in developing the global logistics and manufacturing process for Chemeon, which allows for seamless ordering and timely delivery of our products and services to distributors and customers,” Dr. Meiling says.