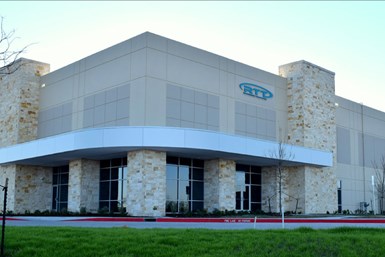 Col-Met Engineered Finishing Solutions (Rockwall, Texas) has announced that effective October 1, the company will be known as RTT Engineered Solutions.  Plans to re-brand the company were initially set in motion by the expiration of an agreement to use the Col-Met trademark name. However, with the name change, the company is taking the opportunity to bring the family-centered company culture front and center.

“The meaning behind the name is significant because RTT are the initials of my three children,” says CEO Eric Jones. “I chose this name because I believe it reflects the culture at Col-Met (soon to be RTT) that is important to me, which is a family-oriented, relaxed working environment.”

Ryann Jones, Eric’s oldest daughter, has joined the company as marketing specialist and is spearheading the company’s marketing and social media efforts. As the company rebrands, a new website is under construction and will offer improved navigation and more resources.

“We’re expanding our resources section for our distribution base,” says Jones. “They’ll be able to access drawings and tools to help them sell.” 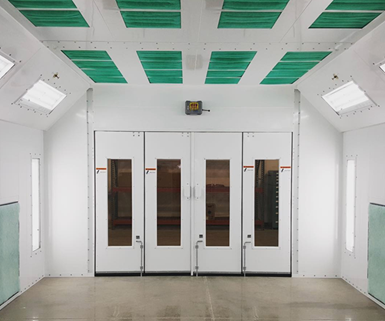 Col-Met Spray Booths was originally born as a subsidiary of Collier Metal Specialities. In 2005 Jones became the sole owner of the offshoot spray booth company and rebranded to Col-Met Engineered Finishing Solutions to encompass the company’s range of products and leave room for expansion. Today the company is a market leader in paint booths, powder booths, ovens, washers, AMU’s, and other finishing system components for use in the industrial, automotive, truck and large equipment, and woodworking markets.

Moving into the fourth quarter of 2020, RTT Engineered Solutions is looking ahead. Despite the COVID-19 pandemic, Jones says that business has been better than expected. Finishers continue to upgrade their processes, and many have been expanding to take on other products.

“Obviously, our goal is just to keep growing and supporting our distribution partners by giving them the tools they need to be successful,” he says. “We’re starting to see a lot of activity for projects for next year — the future looks bright.”