The Electrocoat Association has announced the winners of the 2020 Brewer Awards, recognizing the best in the field of electrocoating.

The Electrocoat Association (Cincinnati, Ohio) has announced the winners of the 2020 Brewer Awards — normally awarded during the ECOAT Conference. While this year’s ECOAT Conference was unfortunately canceled due to the COVID-19 pandemic, the Electrocoat Association has named the winners of the prestigious award. Named for Dr. George E. F. Brewer, who is generally credited with the original idea of electrodeposition of paint through his work and research during the late 1950’s at Ford Motor Company, recipients of the award stand out among the best in the field of electrocoating.

This years winners are: 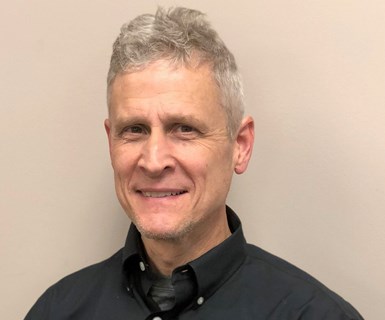 Mueller has a BS in Mechanical Engineering from the University of Evansville. He spent more than 35 years developing ecoat systems for George Koch Sons, retiring in 2020. His primary work was the Sales Engineering Manager, directing and supporting the development of electrocoat and other paint systems. He has made contributions to the improvement of many aspects of support equipment within an electrocoat system with his vast knowledge and expertise of electrocoat processes. Mueller served on the Board of Directors of The Electrocoat Association for many years and has used his knowledge as a presenter at conferences and seminars. He has served on many committees for the Association as well as helped with improving elements of its educational offerings. 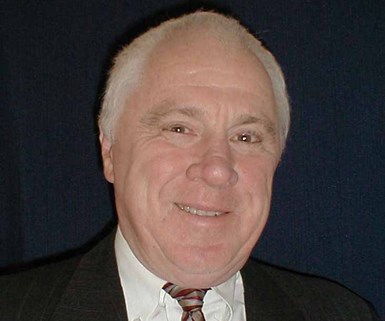 Yaeger has been an integral part in the advancement of filtration technology in the electrocoating field. From ultra-filtration system and anolyte system design, to advancements of UF filtration element design and implementation, he has been at the forefront of ingenuity. Yaeger has provided training, system inspection, and troubleshooting for companies ranging from fortune 100 to small e-coaters. He has also been involved with system construction and installation. Since the formation of his company in 2009 (FAST International, Inc.), Yaeger has worked to improve the shortcomings of the traditional spiral wound filtration element. His ideas on improving the spiral wound element came to fruition and starting in 2014 applied for the first of three patents on his new element design and manufacturing process. He has also been working on new filtration technology in industrial applications beyond the e-coat tank in the electrocoating field. Yaeger is founding Chairman of the American Filtration and Separation Society and teaches courses in Microfiltration and Ultrafiltration Membranes. He is currently a member of the Board of Directors for The Electrocoat Association, has served on many committees for the association and been a moderator and speaker at many ECOAT conferences. He has been in the finishing industry more than 40 years and has had numerous papers and writings published in the filtration industry. 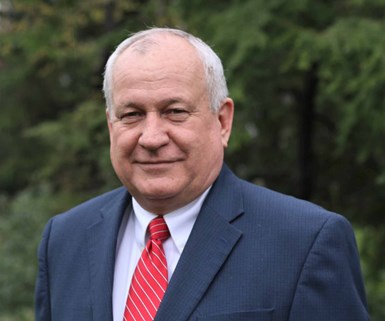 Zbiegien has been working with electrocoat and associated pretreatments for more than 38 years. With roles in technical service, lab management, sales management, product management and currently as a business development manager at PPG, Zbiegien has worked closely with many applicators and OEMs over the years to promote the use of electrocoat over different pretreatments. His noted work includes the development and use of a low temperature zinc phosphate for the appliance industry, zinc-rich base coats for industrial small parts and fasteners, and pretreatments for barrel applications. Of most significance and visibility, Zbiegien’s leadership at PPG is largely responsible for many of the reasons that cationic and anodic electrocoat works so well in bulk applications, including barrels and baskets. His understanding of part specifications in the automotive OEM, industrial and general finishing markets have guided the development of electrocoat formulas that meet torque requirements and do not cause parts to stick during the application process. His ideas have guided equipment suppliers in discussions on how to best minimize air entrapment, improve cure and reduce touch marks. Today, and thanks to many of Zbiegien’s contributions at PPG, parts that are difficult or not easy to rack (such as fasteners and many types of cast parts), can be bulk coated with reduced labor and in a unique way that gives electrocoat a significant applied cost savings vs other technology options.