Each year, the National Association for Surface Finishing (NASF) recognizes members who stand out amongst their peers for their contributions to the finishing industry on the local and national levels. Because SUR/FIN 2020 in Atlant was postponed due to COVID-19, the Awards Committee of NASF has decided to recognize these deserving members at this time. Physical awards will be presented during SUR/FIN 2021 in Detroit, Michigan. 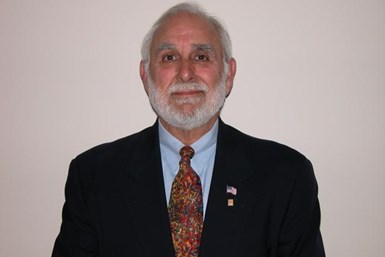 The Presidential Award focuses on extraordinary service by an NASF member who is actively participating on the national level, going above and beyond the capacity of most.

Bill Saas is an industry icon and has a long history of significant contributions to the surface finishing industry, including serving as President of the Metal Finishing Suppliers Association (MFSA) and long-standing Chair of the Government Advisory Committee (GAC). He continues to be an active member of the NASF Ohio Chapter and instrumental on the NASF Suppliers Committee. 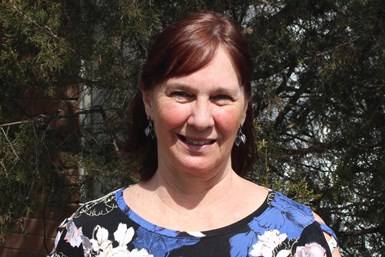 The Silvio C. Taormina Memorial Award is an honor given to an individual who has performed outstanding service to the finishing industry over many years.

Rebecca Bennett of Precision Plating has participated in NASF through the years in numerous capacities: as a member and leader of the Chicago Midwest Chapter, member of the NASF national Board of Directors, and NASF Government Advisory Committee. Her participation and contributions to the NASF/AESF Foundation has been and will be felt for many years to come. 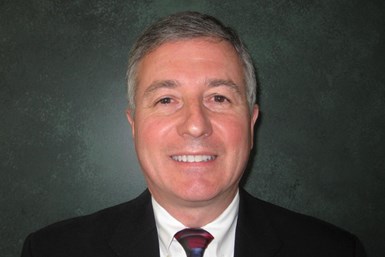 Brad Durkin of Coventya has been in the metal finishing industry for more than 30 years, many of which serving as Chair of the NASF Technical Advisory Committee charged with crafting the Technical Program for the annual SUR/FIN Conferences. His enthusiasm has inspired committee members to excel in organizing and executing a world-class conference for the finishing industry.

The Scientific Achievement Award recognizes a person who has contributed to the advancement of the theory and practice of electroplating, metal finishing and the allied arts; raised the quality of processes and products; enhanced the dignity and status of the procession; or has been involved in a combination of these efforts.

Dr. Jude Mary Runge of Comprehensive Metallurgical Consulting, has more than 35 years industrial, governmental and academic experience specializing in metallurgical engineering and interfacial science, specifically in electrochemical processes, failure analysis and manufacturing processes. She is also author of The Metallurgy of Anodizing Aluminum, published by Springer Nature in April, 2018.

The Award of Merit is given to members of the industry who show meritorious service and achievement on the local and national level.

The NASF Fellow award recognizes outstanding service, contribution and long-standing commitment to the NASF/AESF for the advancement of the best interests of the surface finishing industry. The NASF Fellow honor is modeled after the AESF Fellow, which was established in 1997.

This post is courtesy of the Products Finishing and National Association for Surface Finishing (NASF) media partnership. Visit nasf.org.