As Seen In Products Finishing 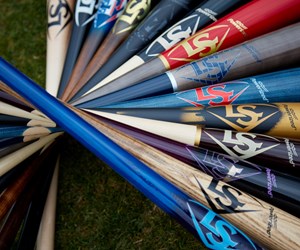 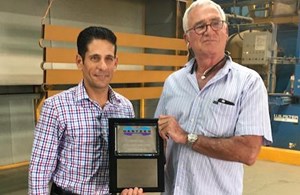 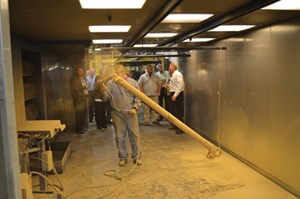 Game Changer: Powder Coatings Get CARC Approval
In a normal R&D scenario, a coating specification is written and approved by a large customer or OEM, then followed by a race among suppliers to meet the spec and sell to the finishing masses. But that isn’t the case for most of the military and other finishes Hentzen Coatings of Milwaukee, Wisc., has developed over the years. 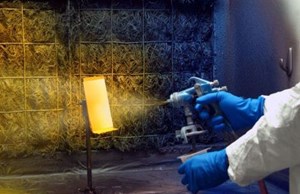 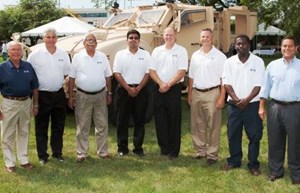 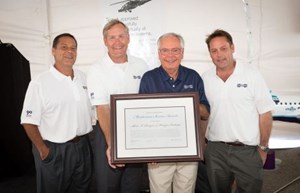 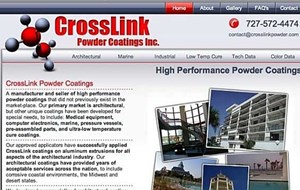 Hentzen Coatings Acquires Florida's CrossLink Powder Coatings
CrossLink produces and sells powder coatings for the general industrial and architectural market segments, and has been in business since 1996.