The company will be offering special process services related to components that go into Earth’s orbit and beyond. 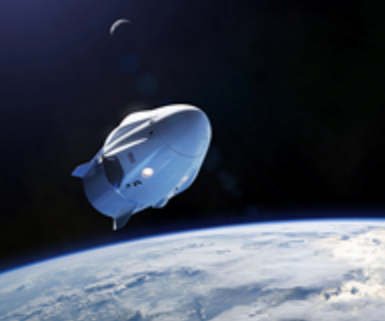 Valence Garden Grove operations (formerly known as Coastline Metal Finishing) serves a variety of industries that include microwave electronics, satellite, military and telecommunications. Garden Grove’s workforce on average has over 15 years of experience working with precision machined parts and is a well-known metal finisher in Southern California.