The $51 million expansion, expected to create 100 jobs, received a $1 million Michigan Business Development Program performance-based grant. It is scheduled to open in Fall 2019. 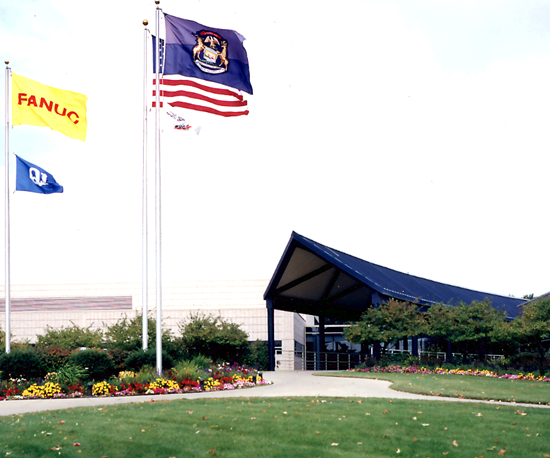 FANUC America Corp. plans to construct a new facility in Auburn Hills, Michigan, that will be used for engineering, product development, manufacturing and warehousing.

“Robotics and automation are key drivers of manufacturing competitiveness,” says Mike Cicco, president and CEO. “We’re looking forward to expanding our facilities here in Oakland County to keep pace with the growing demand for automation.”

Since 1982, the company’s line of painting robots and a variety of automation software products have been designed and built in Michigan. With the addition of the new North Campus building, scheduled to open in the fall of 2019, the company’s three facilities in the state will total more than 1.1 million square feet.

The $51 million expansion, expected to create 100 jobs, received a $1 million Michigan Business Development Program performance-based grant. According to the company, the Auburn Hills location was selected over a competing location in Illinois, and the city has offered a property tax abatement valued at $3.5 million in support of the project.