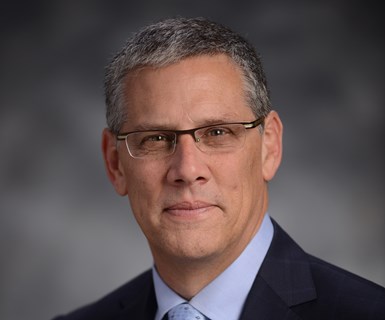 The American Coatings Association (ACA, Washington, D.C.), a voluntary, nonprofit trade association working to advance the needs of the paint and coatings industry, has announced new leadership appointments to its Board of Directors, effective April 1. Michael H. McGarry, PPG chairman and CEO, will serve as ACA chairman; and Dan Calkins, chairman & CEO of Benjamin Moore & Co., will serve as ACA vice chairman & treasurer. In their roles, McGarry and Calkins will provide  strategic direction on association finances, and organizational and policy initiatives. Both McGarry and Calkins will serve 2-year terms, ending in April 2022.

McGarry became chairman of the PPG Board on Sept. 1, 2016, after transitioning into the CEO role in September 2015. McGarry currently serves on the Board of Directors of United States Steel Corporation. He is a former member of the board of Axiall Corporation. 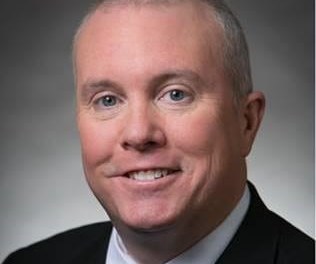 Calkins was named chairman and CEO of Benjamin Moore on Jan. 8, 2019, after serving as president and COO. He has been with the company for 32 years and has held a series of progressively influential and responsible positions within sales leadership, forging alliances with independent retailers that resulted in exponential growth for both them and the company.