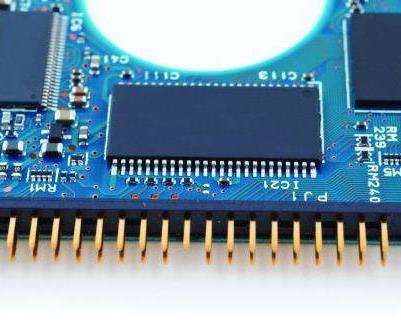 The recent formulation of this alternative coating is designed with enhanced nanoscale layers that can be applied with standard aqueous immersion processing. Umicore Electroplating's Robert Ziebart says the coating can be successfully deposited with an application cycle of less than five seconds.

The product is available exclusively from Uyemura International and does not contain HCFCs, CFCs or chromium, and is solvent-free.

Silver surfaces, which are highly sensitive to sulfur-containing corrosive media, were used to compare the corrosion and tarnish performance of the coating. Samples with anti-tarnish layers were immersed in the 2 percent K2S solution at 25°C for five minutes. The standard product (old generation) showed corrosion after 60 seconds, while patterns with the new anti-tarnish process remained fully functional after five minutes.

DePoto says electrical currents increase protection levels, and in a short dwell time. “As a result, high throughput speeds are possible, and the product is well-suited for continuous plating lines,” he says.

Ziebart says after application of the anti-tarnish layer on the silver surface, the coefficient of friction was reduced more than 95 percent under the same test conditions.

During gold wire bonding deduction tests, all test samples reportedly met the objectives of DVS-specification 2611, achieving a minimum withdrawal force of 4 g at a load of 11 cN. All patterns treated with all concentrations exhibited more than twice the removal force required of the specifications, the company says. On average, the values were at 10 g.

The impact on solderability was determined using the zero-crossing time test, Ziebart says. The anti-tarnish coatings achieved complete wetting in less than 1 second, demonstrating they are fully compatible with soldering.

Protection performance was studied in combination with ultra-thin hard gold layers. Brass samples with a layer of nickel (2–3 microns) and a final layer of gold-cobalt (0.08 micron) were tested for anti-tarnish protection. Zeibert says there was no visible corrosion after 72 hours.

Umicore Sealing 691 is designed to deliver protection, application flexibility and high productivity for technical surfaces, including silver, gold and palladium-nickel.

For a technical paper on the product with additional information, contact rdepoto@uyemura.com.

Originally published in the March 2016 issue.