A Conversation With … William Goughenour

William Goughenour debuts this month as the new paint expert for Products Finishing. He is the Senior Coatings Analyst for the National Center for Coatings Application, Research, and Education (C-Care) in Virginia, which provides one of the most advanced manufacturing laboratories in North America for coating and finishing related process engineering, applied research, training, and education.
#masking #education #pollutioncontrol

Anodizer looks for certification that an anodic coating is safe to use with food.
#education

Representatives from the IHEA’s IRED Division will present the webinar and be on hand to field questions from participants.
#masking #education #curing

The C.E.F. certification is vital for anyone working in the metal finishing industry as it gives you the knowledge to improve every step of the metal plating process.
#pollutioncontrol #masking #education

Education and the Electroplating Industry

StandardAero Gets Certification for Protective Coatings 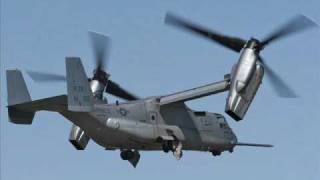 Climbing the Nadcap Ladder for Certification

An international coatings training and research center will be built in Halifax County in Virginia as the American Wood Finishing Institute relocates their corporate headquarters and training center from New Jersey. The “Center for Coatings and Application Research and Education” will create about 15 jobs thanks to a $1,052,000 grant from the Virginia Tobacco Commission to prepare its new quarters and to buy equipment.
#workforcedevelopment #education

Do you teach any paint or industrial coating classes? If not, do you happen to know where I could find one?
#workforcedevelopment #education

Can you tell me the exact definition of a “Class A” finish? What other classes are there and what defines them?
#education

Makeup of a Woods Nickel Strike

I am confused about the makeup of a Woods nickel strike bath. Some of the terminology that is used is different than the terminology I learned in my chemistry classes. Can you give me some help with this problem?
#education 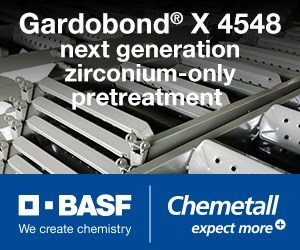 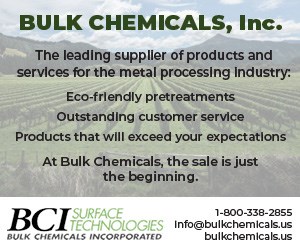 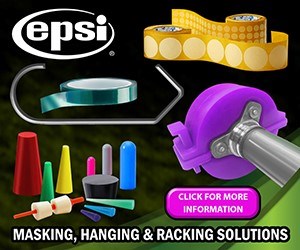